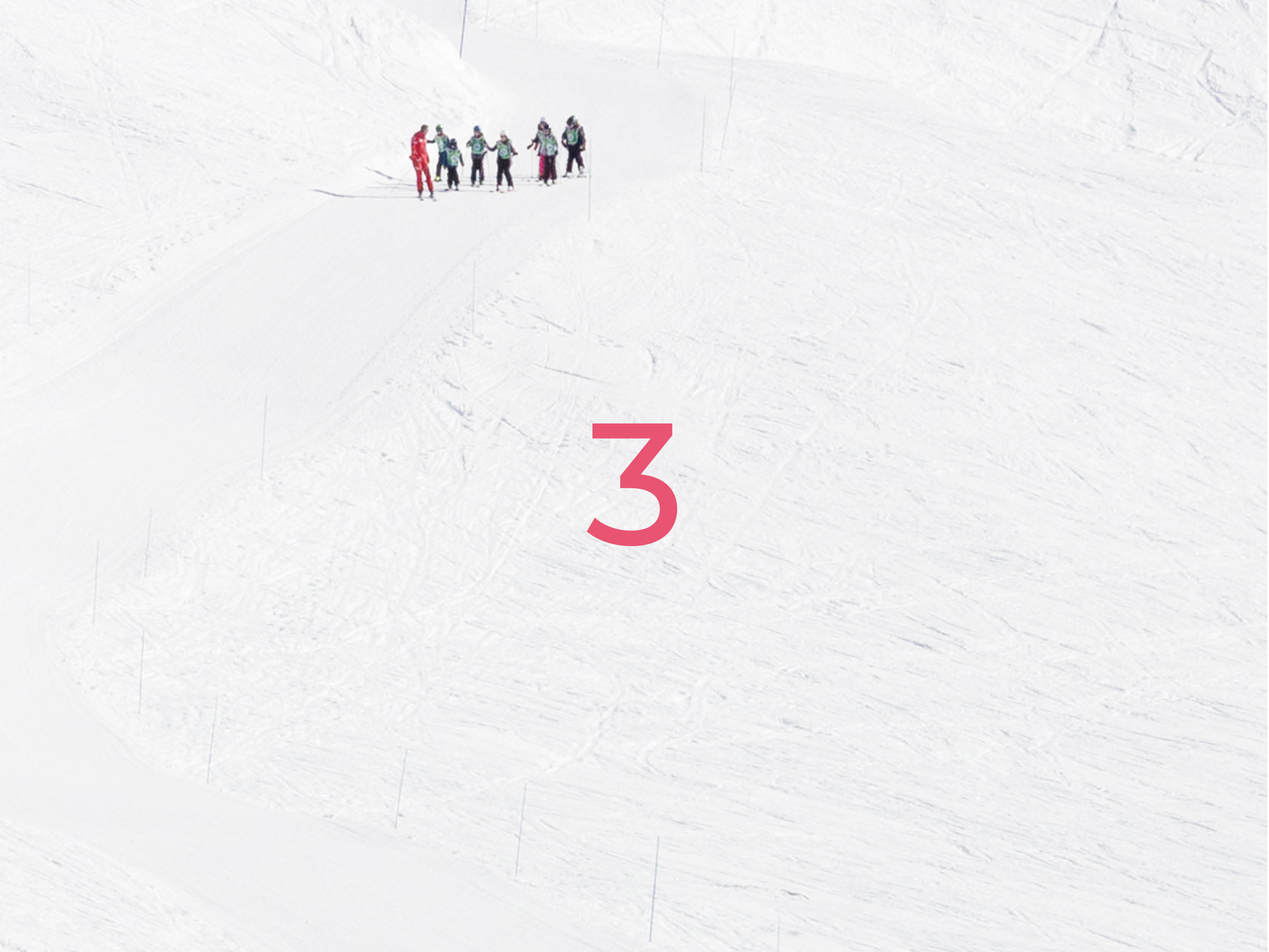 Posted at 15:37h in Uncategorized by admin

Will BoJo and Brexit have any effect on your trademark portfolio? If the British government can be taken at its word, there will be no effect, or hardly any. It has published a series of papers in which it describes the consequences of a no-deal Brexit (https://www.gov.uk/government/publications/trade-marks-and-designs-if-theres-no-brexit-deal/trade-marks-and-designs-if-theres-no-brexit-deal). Now that we are a step closer to this scenario, we would like to summarise their essential points for you.

So although there is a relatively high degree of certainty, even in the event of a no deal, there are still a lot of questions left dangling. Not least is the question surrounding evidence of use. If a trademark is not used for more than 5 years after registration, it is liable to be cancelled. A five-year EU trademark that is not used in the UK will therefore trigger a UK equivalent that is immediately liable for cancellation. A good solution would be for the British government to decide that use in the other 27 countries of the EU before Brexit constitutes valid use of these trademarks in the UK. In the knowledge that there are currently 1.5 million EU trademarks, the question is whether the UK wants to clog its national register with countless EU trademarks that are not used in the UK. So we will need to wait for more clarity from the British government.

If a last-minute agreement should be saved from the flames, the scenario will be similar. The EU27 produced a position paper in 2017 urging that comparable protection be offered for EU trademarks (and Community designs, by analogy) in the UK.

Oh, and by the way: despite many attempts to register it, ‘Brexit’ is not a registered EU trademark, so a UK equivalent will not be needed.

DO YOU HAVE ANY QUESTIONS ABOUT BREXIT?

If you have further specific questions about the impact of Brexit on your IP portfolio, please feel free to contact us without obligation. IP HILLS and its UK agents will be glad to provide support.