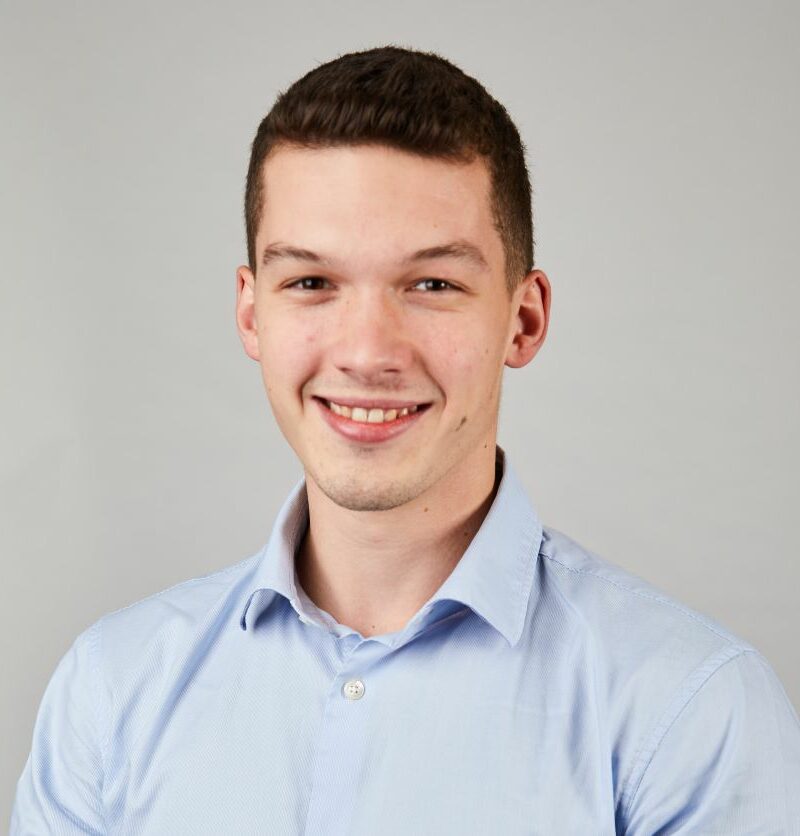 Lysander De Sutter started his career as a PhD researcher at the Battery Innovation Center of the VUB in December 2016, where he specialised in the electromechanical and electrochemical processes of Li-ion batteries for electric vehicles. His PhD mainly investigated the development of next-generation Li-ion batteries with Silicon anodes.

After successfully completing his PhD in June 2020, he continued working as a postdoctoral researcher and technical manager of several H2020 European research projects. In addition, he was the main responsible of the high-tech lab of the research group.

In December 2020, he joined IPhills as patent engineer.

– Advising on patentability, freedom to operate, infringement and validity of intellectual property rights;

– Oppositions and appeals before the European Patent Office;

– Portfolio management, advice and strategy in the field of intellectual property for large international companies and innovative start-ups and SMEs;

Lysander De Sutter has expertise in electromechanics, electrical engineering and energy technology. He has particular expertise in battery technology and electric vehicles. He also has knowledge of modelling, software and artificial intelligence (Machine Learning).

The mother tongue of Lysander De Sutter is Dutch. He is fluent in English and has a basic knowledge of French.