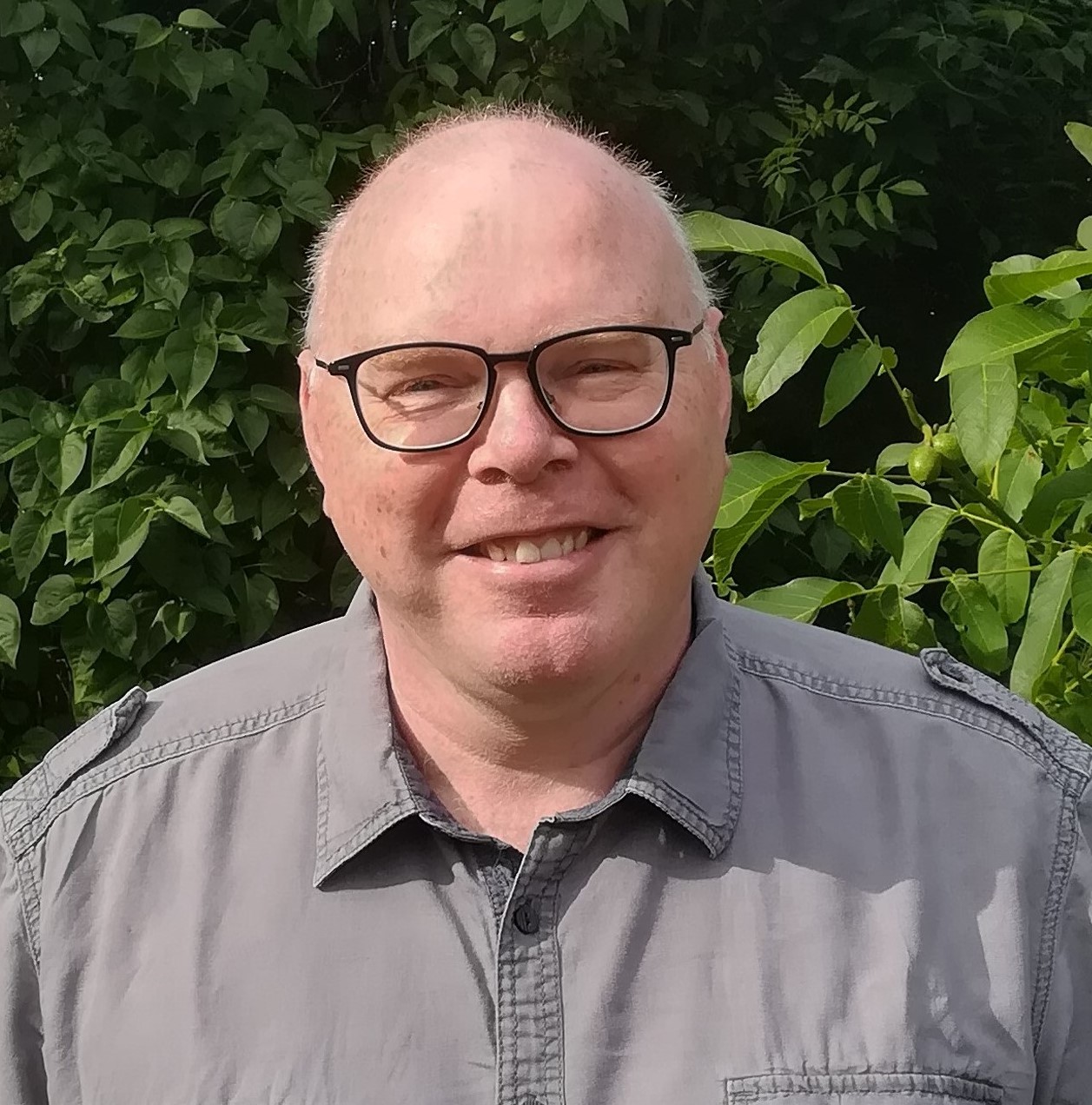 After a short stay as a scientific staff member at the Department of Textiles of the University of Ghent, Wim Van Steenlandt started his career as a Development Manager in a technical textile company. Holding responsibility for intellectual property triggered his interest in the world of IP.  He started working as trainee Patent Attorney, later as a qualified Belgian and European Patent Attorney in IP departments of various companies as well as private practice. He joined IP Hills in 2020.

His areas of practice include:

– Oppositions and appeal proceedings before the EPO;

– Oral proceedings before the EPO in opposition and before the Boards of Appeal;

– Validations of European patents in Belgium;

Wim Van Steenlandt has expertise in the area of general mechanics, textile (in particular technical textile and carpets), floor covering in general and building materials, as well as chemistry and chemical process technology. He was head of an IP department, organized and managed several patent portfolios and was involved in several lawsuits. He is hands-on, has strong analytical skills and strategic reasoning. He is a supporter of the no-nonsense approach.

Wim Van Steenlandt is a native Dutch speaker, is very fluent in English, and is fluent in French and German.