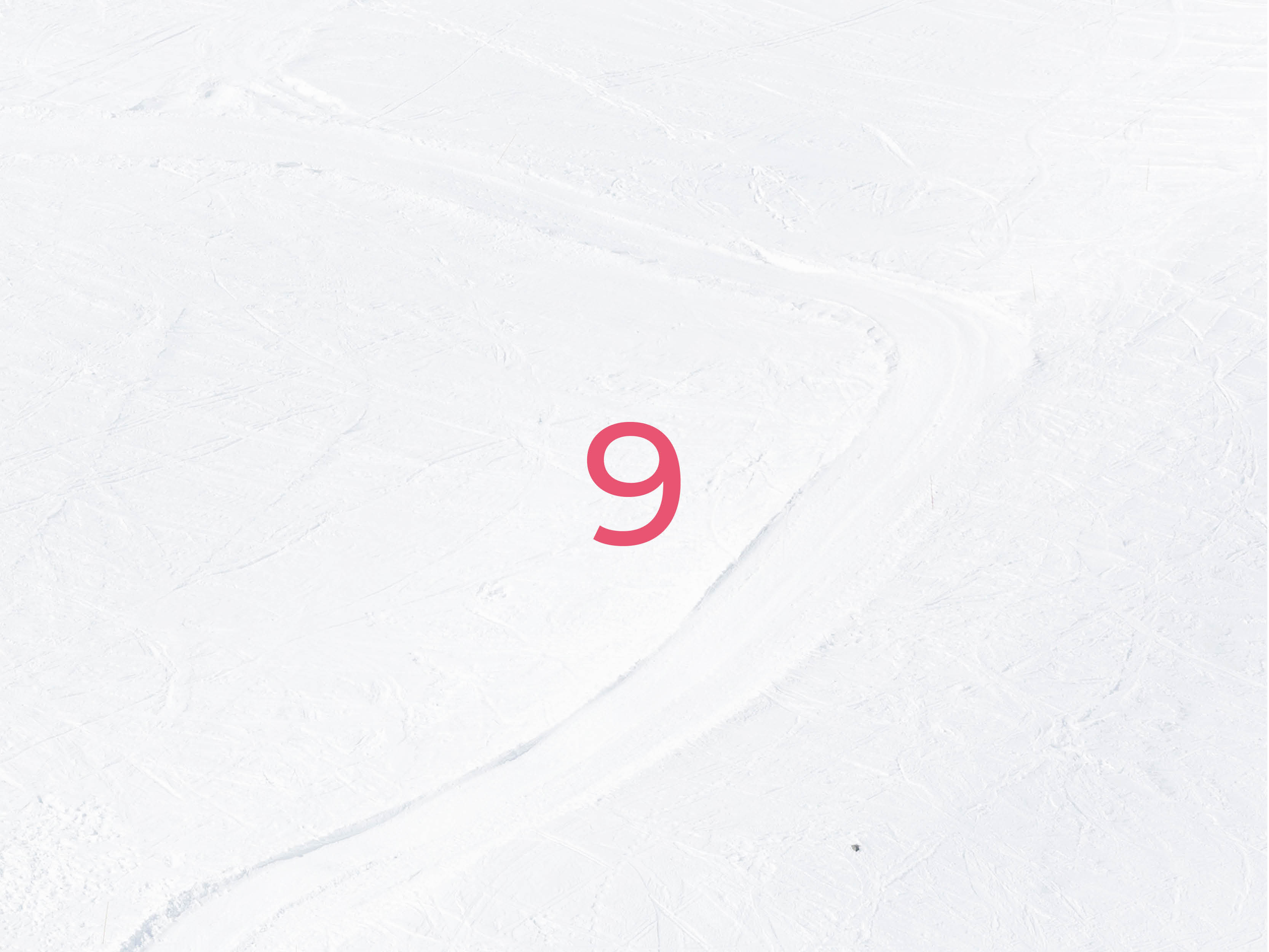 Posted at 08:23h in Uncategorized by Astrid Dhondt

Have an invention? Why not copyright protection?

In its very recent ruling (case C-833/18), the Court of Justice of the European Union (CJEU) ruled that functional shapes may be protected under copyright law insofar as they are original.

It all originated with the Brompton bicycle, created in 1987. This bicycle is particular in that it has three different positions (folded, unfolded and stand-by) which were worth a patent, however, they expired… After finding out that Get2get marketed a visually similar bicycle called the ‘Chedech bicycle’, Brompton initiated proceedings before the Companies Court of Liège, Belgium, against the latter for allegedly infringing its copyright over the bicycle.

The referring Court noted that, under Belgian law, any creation is protected under copyright law if it is expressed in a particular shape and is original. But what about utilitarian objects composed of shapes necessary to obtain a technical result?

In its preliminary ruling, the CJEU decided to grant copyright protection over such products insofar as “that product is an original work resulting from intellectual creation, in that, through that shape, its author expresses his creative ability in an original manner by making free and creative choices in such a way that that shape reflects his personality”.  Shapes solely dictated by their technical function will thus fail the originality test.

In the factors to be considered, the Court held that the effectiveness of the shapes and the existence of an earlier patent were only relevant insofar as they can reveal which considerations were taken by the creator in choosing certain shapes.

However, factors such as the existence of alternative shapes that can achieve the same technical result or the intention of the alleged infringer, as suggested by the Advocate General,  were considered to be irrelevant in assessing whether a creation, such as the Brompton bicycle, should be granted copyright protection.

This means that copyright law’s requirement, i.e. originality criterion, is to be applied on a stand-alone basis. This clarifies how central the intention of the author is to copyright law.

Furthermore, the overlap between patent and copyright’s long-lasting protection is now possible. Surprising? After all, the Court followed what was decided in the Cofemel case (C-683/17) where a similar outcome was adopted allowing a cumulative protection of copyright and design rights. This means that the CJEU’s approach is clearly to treat each IP right individually irrespective of other factors by taking its own subsistence as it was when the subject-matter was designed.

Definitely good news for all of you, inventors and all Brompton lovers!

YOU HAVE QUESTIONS ABOUT THIS ARTICLE?

If you have specific questions about the protection of your invention, please feel free to contact us. IP HILLS helps you out.