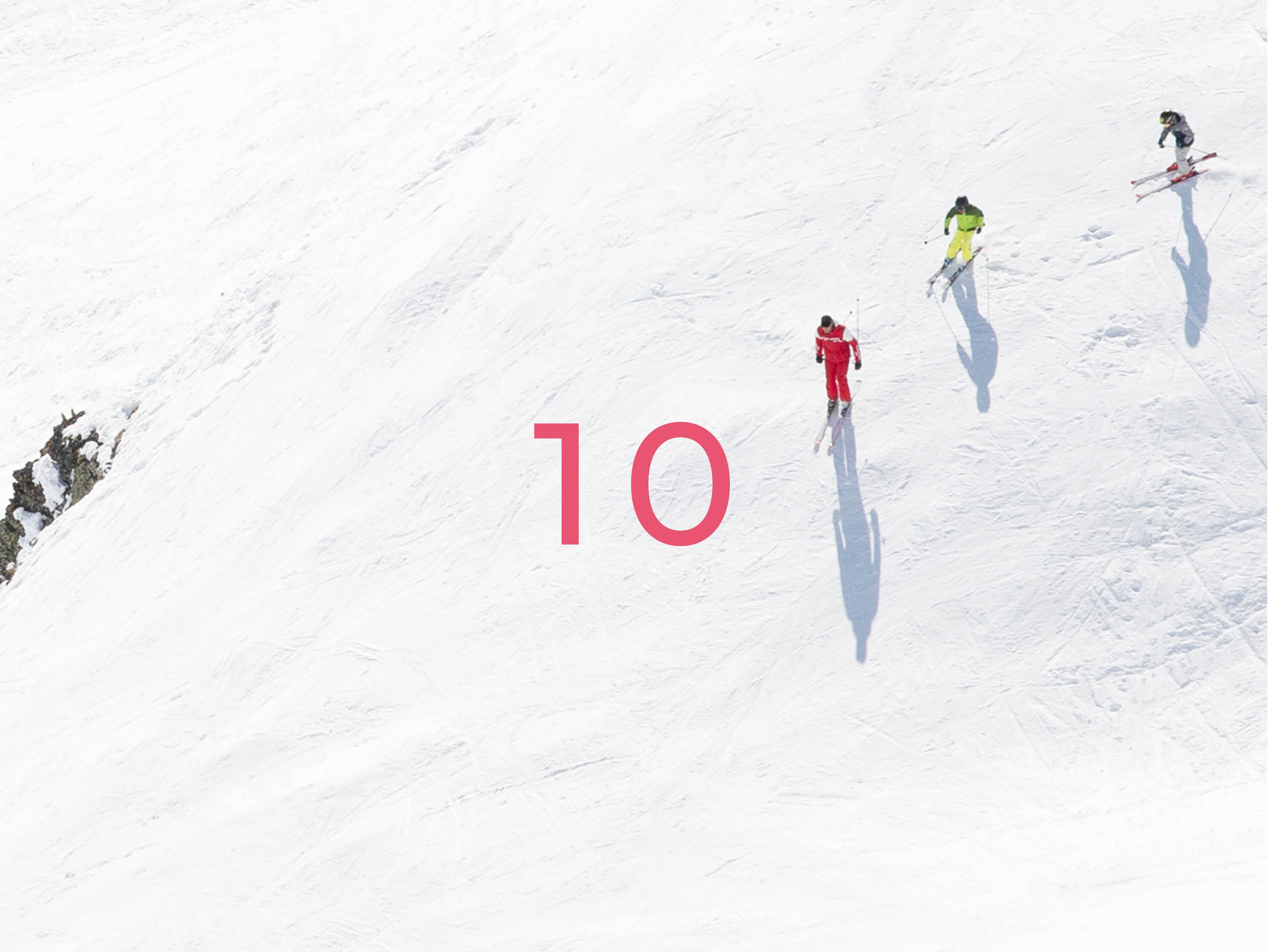 Posted at 10:30h in Uncategorized by Astrid Dhondt

On July 23, 2020, German chocolate manufacturer Ritter Sport won a ten-year legal battle with competitor Milka (Mondelēz) after a ruling by the German Bundesgerichtshof (I ZB 43/19 and I ZB 42/19). Ritter Sport is allowed to keep its 3D brand on the square chocolate bar.

The German chocolate manufacturer Ritter Sport has been marketing square chocolate bars since 1932.

In 1995, Ritter Sport decided to protect the shape of their chocolate bars under trademark law using a three-dimensional trademark. This concerns the registration in Germany of a square packaging without color, logo or text in class 30 for chocolate.

Because Milka (Mondelēz) also wants to offer chocolate in a square shape, they start a cancellation procedure against this 3D mark at the German patent and trademark office on November 25, 2010. Milka argued that the 3D brand consists exclusively of a shape that is necessary to achieve a technical effect and that the shape gives an essential value to the product.

Initially, the cancellation procedure was successful and the German Patent and Trademark Office ruled on December 13, 2010 that the 3D trademark cannot be protected.

On February 8, 2011, Ritter Sport filed an appeal against this decision and on December 13, 2018, the Bundespatentgericht (25 W (pat) 79/14) ruled that the cancellation procedure was rejected.

Also on appeal, on 23 July 2020 at the Bundesgerichtshof (I ZB 43/19 and I ZB 42/19), Ritter Sport is ultimately right. The cancellation procedure is rejected and the trademark may be kept.

Ritter Sport has the exclusive right in Germany to use the brand. The marketing of chocolate in square packaging constitutes an infringement of Ritter Sport’s trademark law, at least as far as Germany is concerned. The question is whether other countries will follow the German Bundesgerichtshof.

Ritter Sport has a whole range of different 3D brands of its square chocolate bars in different countries.

Whether the marketing of square chocolate bars infringes on Ritter Sport’s trademark rights will always have to be assessed on a case-by-case basis. It should be considered whether there is a likelihood of confusion for the relevant public.

YOU HAVE QUESTIONS ABOUT THIS ARTICLE?

If you have specific questions about the protection of your invention, please feel free to contact us. IP HILLS helps you out.